Two new separate businesses plan to open in Alexandria this year – a craft brewery and a cidery.

Aslin Beer Co. plans to open a production facility and a large tasting room at 847 South Pickett Street in mid-2019.  The company is encouraged by the success of Port City in Alexandria.

The company brews the #1 beer by Virginia Beer Advocates, Double Orange Starfish, a New England IPA voted on by beer fans.  They currently have a production facility in Herndon. 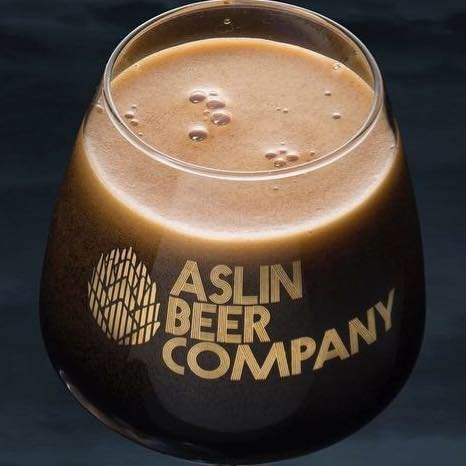 In other beverage news, Lost Boy Cider has applied for a special use permit for a cider production facility in the Eisenhower East neighborhood that would include an accessory tasting room (for sales and tastings).

Tristan Wright, the brains behind Lost Boy Cider, was seeking an alternative to wine and beer when he discovered he was allergic to soy and gluten.

Get ready for some tasting Alexandria!