Josephus Lyles, a rising senior at T. C. Williams, brought home a silver and a bronze medal from the IAAF World Youth Championships on July 15-19 in Cali, Colombia. Lyles competed for Team USA in the 400 and 200 meter track events.

Lyles is a two-time U.S. national champion at 400 meters.  He earned the silver medal in this event, posting a new record time of 45.46 which is now the second fastest time in the United States this season. 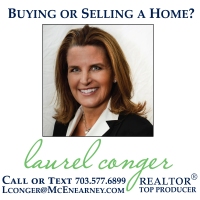